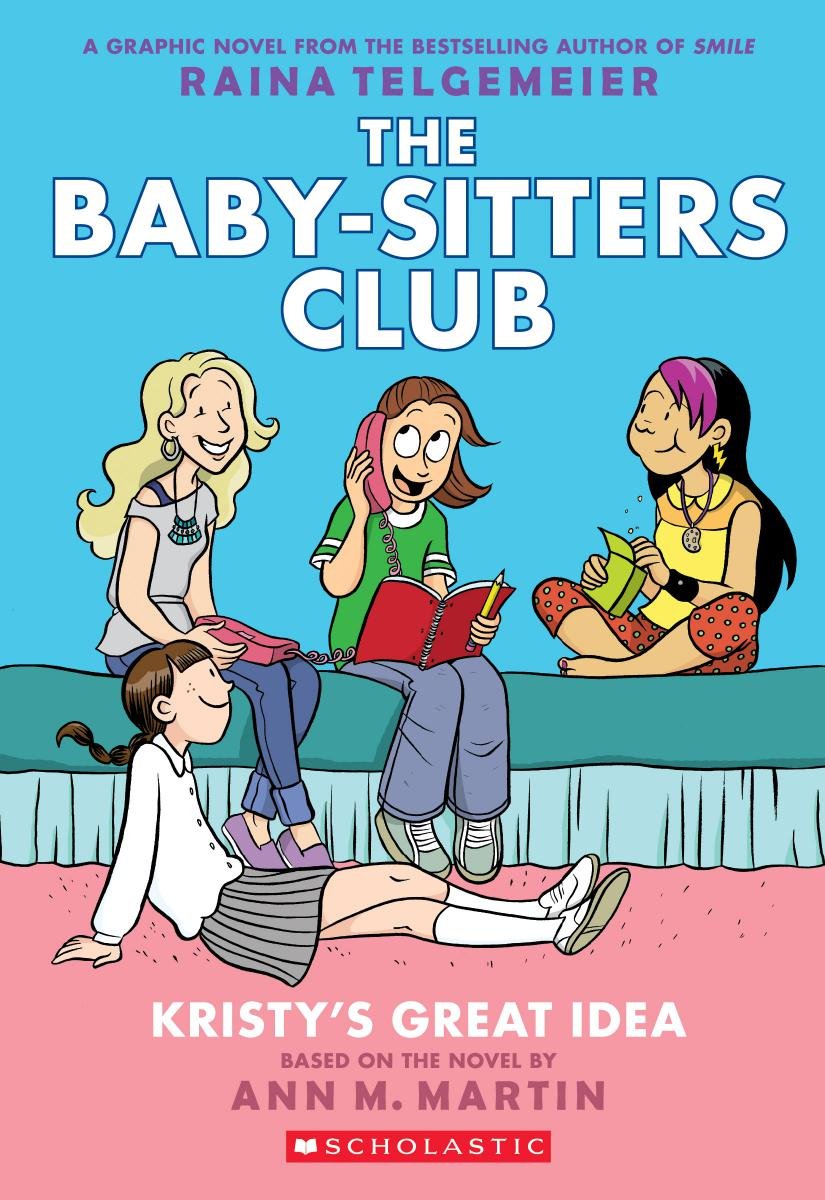 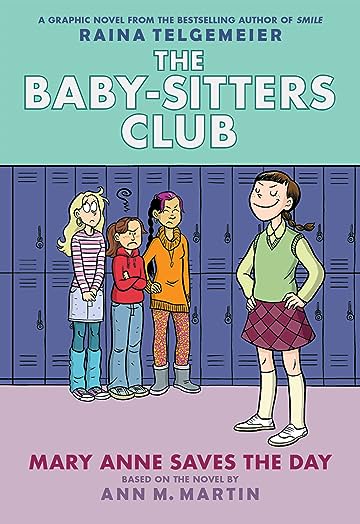 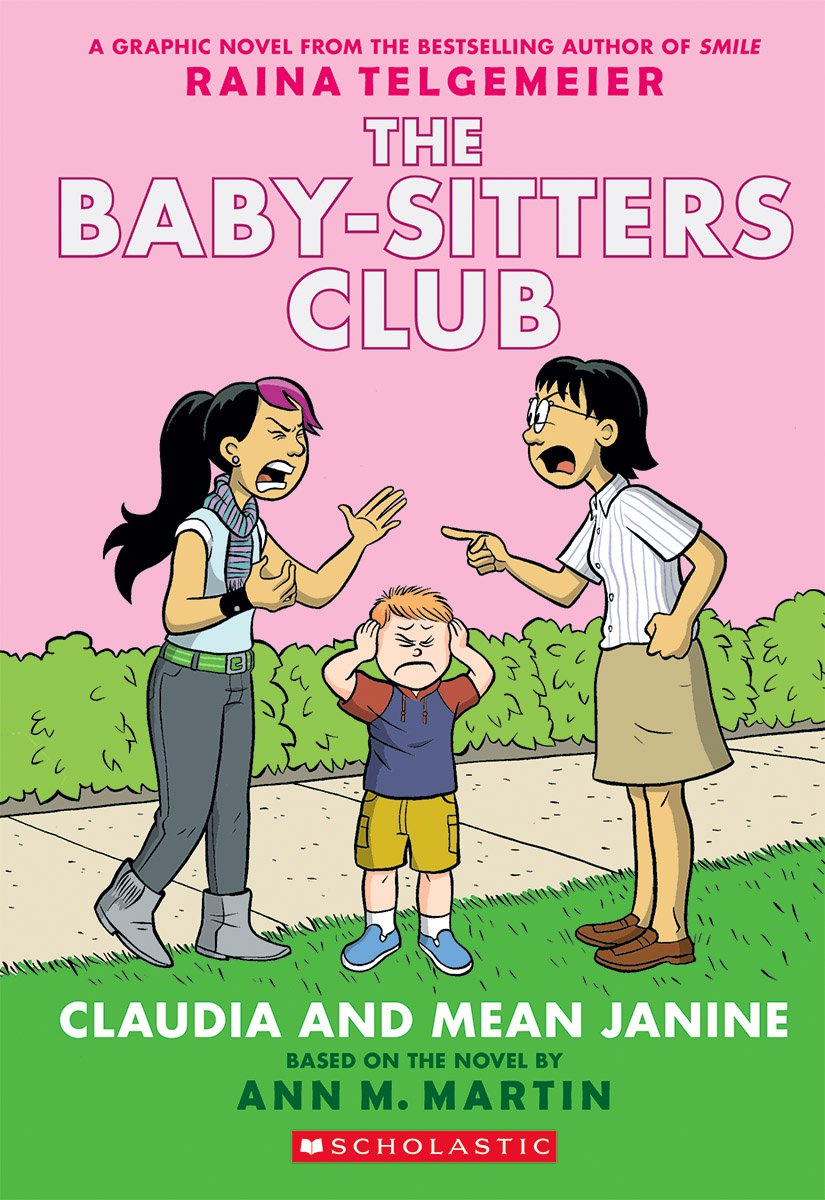 This series was one of my absolute favorites when I was growing up. Now that I am thinking about it though, I think I read more of the Little Sister (Karen’s story) series than the actual babysitters but regardless, Ann M. Martin was a name I knew very well.  While I was re-reading these stories, details from the originals came back to me instantaneously. Truthfully, I am really hoping that they continue to adapt the series into graphic novel form. It allows a whole new generation to enjoy these stories, much of which you could learn some valuable lessons from.

And there you have it! If you liked this series as a kid, you absolutely MUST read these graphic novel adaptions. They really gave me some serious nostalgia, and I thoroughly enjoyed them. If you are a fan of Raina Telgemeier’s work, you should absolutely try these out. Though I really think that Victoria Jamieson’s books are better than Telgemeier’s, they have similar styles of illustration, so if you liked Roller Girl (or All’s Faire in Middle School) you should probably check these out too. And for those who are a little hesitant about diving into the graphic novel world. I assure you, these are a great way to “dip your toe in” if you catch my drift. They are light, and easy reads. They are sweet, with lovable characters and are real life-like, which makes jumping into a whole new medium of books much much simpler.

Let me know what you think! Did you read the Babysitter’s Club books when you were a kid? Who are your favorite characters?