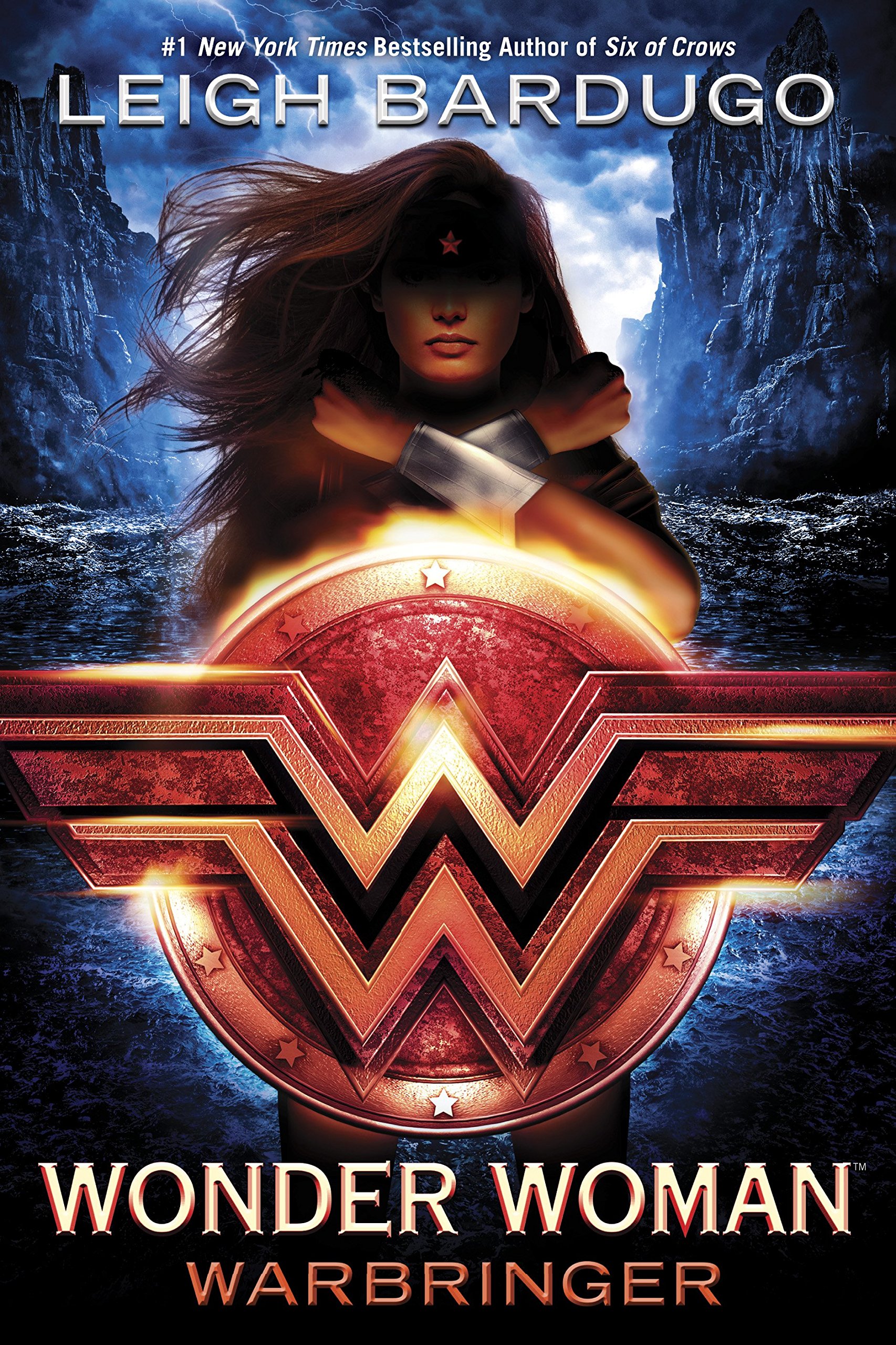 Princess Diana longs to prove herself to her legendary warrior sisters. But when the opportunity finally comes, she throws away her chance at glory and breaks Amazon law—risking exile—to save a mortal. Diana will soon learn that she has rescued no ordinary girl, and that with this single brave act, she may have doomed the world.

Alia Keralis just wanted to escape her overprotective brother with a semester at sea. She doesn’t know she is being hunted by people who think her very existence could spark a world war. When a bomb detonates aboard her ship, Alia is rescued by a mysterious girl of extraordinary strength and forced to confront a horrible truth: Alia is a Warbringer—a direct descendant of the infamous Helen of Troy, fated to bring about an age of bloodshed and misery.

Two girls will face an army of enemies—mortal and divine—determined to either destroy or possess the Warbringer. Tested beyond the bounds of their abilities, Diana and Alia must find a way to unleash hidden strengths and forge an unlikely alliance. Because if they have any hope of saving both their worlds, they will have to stand side by side against the tide of war.

I can honestly say that I loved this book! I want her to continue down Diana’s path, to see where the other characters left off, what they have been up to. I WANT MORE! I have heard nothing but good things about this author and her (almost) universally loved Six of Crows duology, and this book just made me want to pick it up even more. Bardugo has a crafty way of pulling you into a story, but also understanding and loving every last one of her characters.

Wonder Woman read more like an older Percy Jackson novel than a Super Hero story, and I think that is what really drew me in. You really felt like you learned something at the end of it, unaware that you were learning throughout the entire story. It was a great mix of science and myth, enough to blur those lines that otherwise seem so very clear. The characters were (again) extremely lovable to the point where you just need to know what happens afterwards.

DO NOT go into this thinking it is anything like the movie that just came out- it is NOTHING like the movie. I really appreciated a new and different story about Diana, the Amazon War Princess, and look forward to reading something different about Batman (thanks to Marie Lu). Leigh Bardugo lit a flame of interest in Wonder Woman that did not exist before. This was a wonderful (see what I did there?) tribute to strong women, and how important a “sisterhood” bond can be.

The Wife Between Us by Greer Hendricks and Sarah Pekkanen