You read that correctly. This year marks the 20th Anniversary of Harry Potter and the Sorcerer’s Stone being released in the United States (that’s the book, NOT the movie people!)

There are many ways to celebrate this amazing anniversary. Obviously you can “Treat yo Self” to some really amazing Harry Potter merch. I recently just purchased a Harry Potter key-chain from FYE, and have plans to find a cool Potter tshirt before the end of the year.

You could even allow yourself to be seriously distracted by the awesome new Potter game, Hogwarts Mystery (available for IOS) thanks to Portkey Games! Hogwarts Mystery takes place right after that faithful night when Harry becomes a legend. You get to interact with the full Hogwarts experience; customize your character, take classes, and make lasting friendships. It is a role playing game that develops your character’s personality based on the actions you choose throughout the game. This is the first of hopefully many games under this new Warner Brothers label that will be focusing on producing Wizarding World mobile and video games. 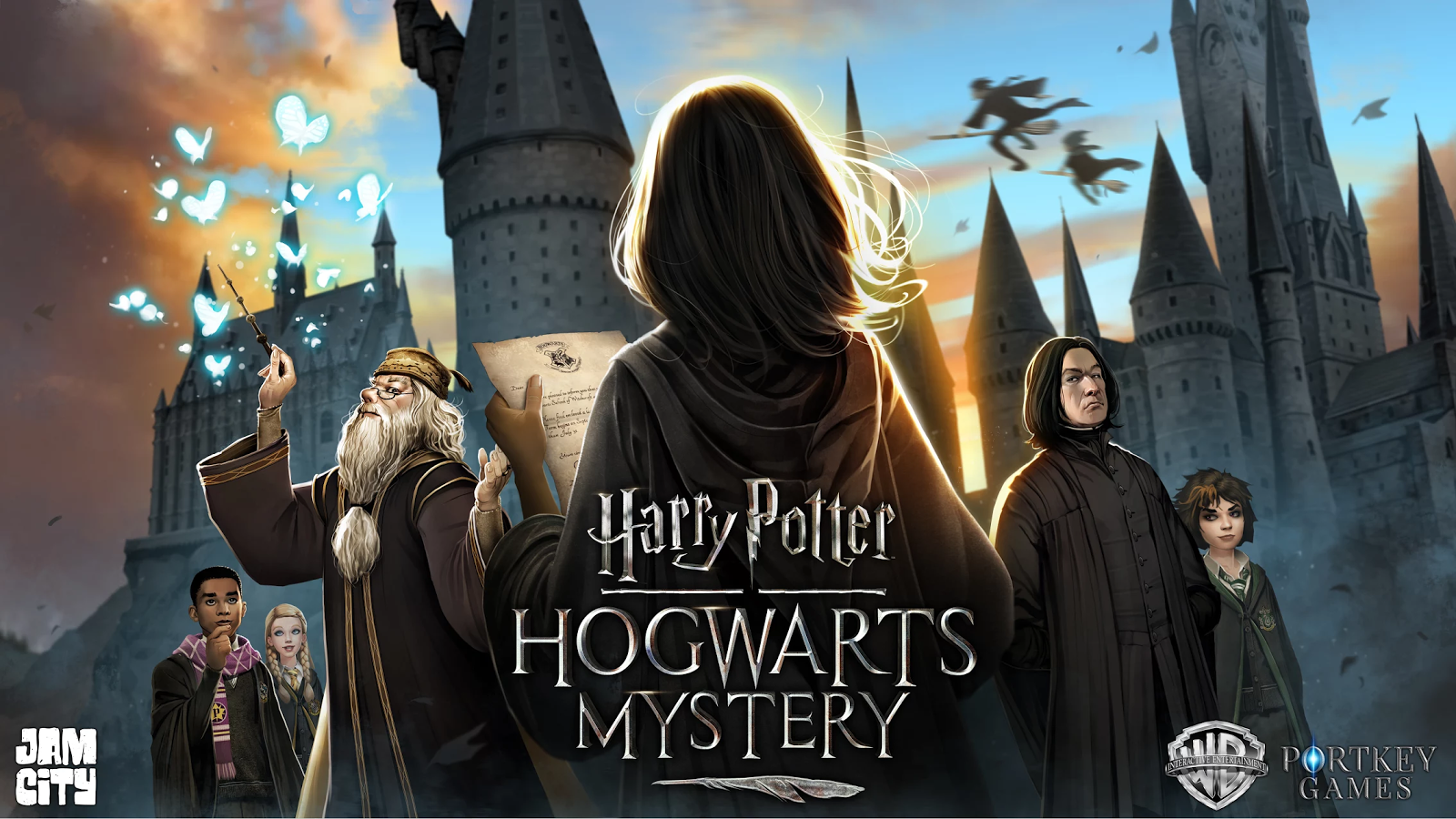 But if you want to talk seriously, and find something to really mark this amazing milestone you might want to check out Scholastic. They are celebrating in grand fashion this year!

Caldecott winning Author and Illustrator Brian Selznick, was recruited by Scholastic to create unique new covers for the entire Harry Potter Series. Selznick is famous for his heavily detailed black and white sketch drawings in his books Marvels, The Invention of Hugo Cabret, Wonder Struck and more.

If you have never seen his artwork, here are some examples: 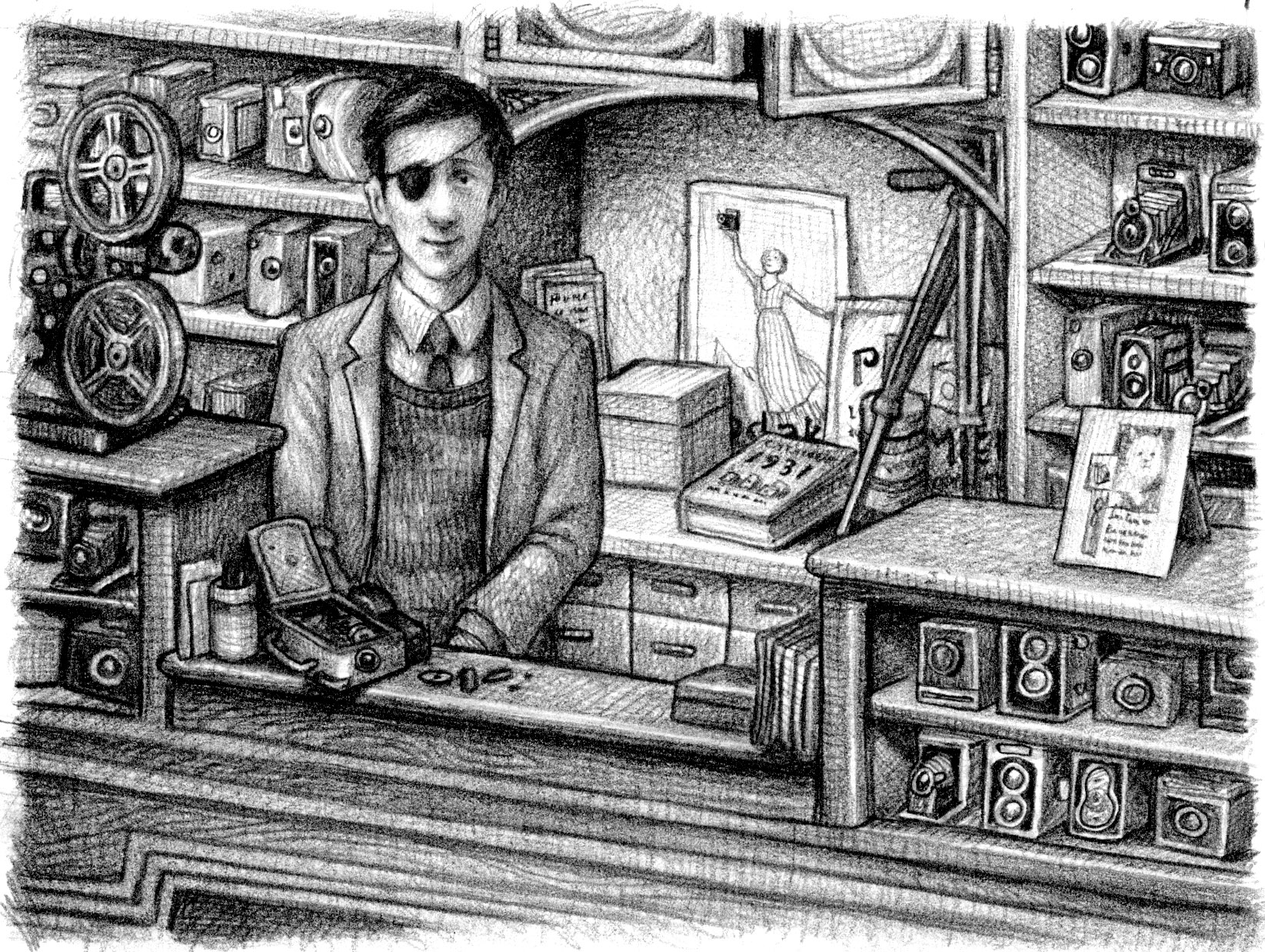 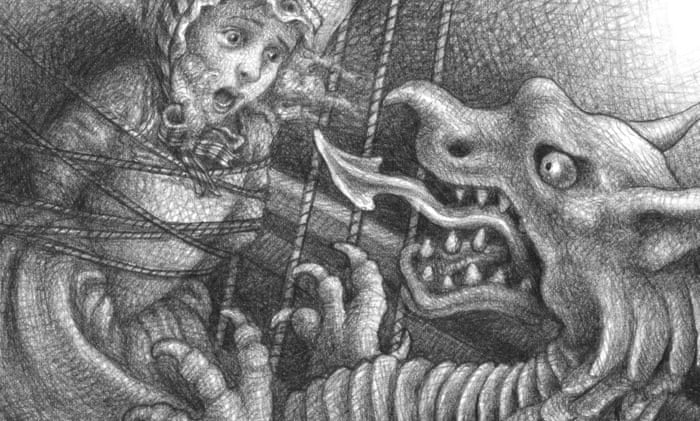 I am excited to share with you that Scholastic has released the final covers for all seven Harry Potter books! Placed next to each other, they create an extremely beautiful and detailed collage of our favorite things about this series. For a closer look at all the images, be sure to check out the website here.

And better yet, Scholastic plans to release these special editions to the public this June! I don’t know about you, but I definitely think I need a third set of Harry Potter books…

Speaking of special edition books…the UK is also celebrating the 20th anniversary of the Potter books, though, they are a year ahead of us. Harry Potter and the Philosopher’s Stone was released in the UK in 1997, so they celebrated that anniversary last year with special editions of the first book. They come in hardcover and paperback, and with two different cover options; black with your house’s crest on the front, or solidly the color of your house.

THIS year, they are celebrating the 20th Anniversary of Chamber of Secrets, which was released in the UK in 1998. Again, they will be releasing special editions of that book to celebrate:

Looking at these versions though, it seems the styles are reversed. The black background with the house crest will be in paperback, and the solid house colors will be in hardcover. As the banner says, they will be released in June of this year. You can preorder your copy at Bloomsbury’s website (this is a British website, as far as I can tell, Americans can still order, but it might cost extra). These copies of the books will include a bunch of extras from sketches of your house’s common room, to a feature on house elves (because of our favorite house elf’s appearance in this book). I kind of wish they stayed consistent so I can have an entire set the same style and material, but it is what it is. My Ravenclaw edition of Philosopher’s Stone (which I purchased with my Giveaway winnings) should be in soon, and I cannot wait! I think I prefer the books with the black background right now. So maybe my FOURTH set of HP books with be mismatched in terms of a collection of hard and paper backs.

If you want to wait for the hype to die down, I know I have seen copies of the UK special editions of Philosopher’s Stone on websites like Amazon and Book Depository (I linked Ravenclaw editions, but you can find other houses if needed).

And there you have it! If you couldn’t tell by my blog name, or ANY of the tags I have done on here so far, I am a little obsessed with Harry Potter, so this is a big deal for me.

How are you celebrating the 20th Anniversary of our exposure to this wonderfully magical world? Let’s talk Potter :]