It’s 2002, a year after 9/11. It’s an extremely turbulent time politically, but especially so for someone like Shirin, a sixteen-year-old Muslim girl who’s tired of being stereotyped.

Shirin is never surprised by how horrible people can be. She’s tired of the rude stares, the degrading comments—even the physical violence—she endures as a result of her race, her religion, and the hijab she wears every day. So she’s built up protective walls and refuses to let anyone close enough to hurt her. Instead, she drowns her frustrations in music and spends her afternoons break-dancing with her brother.

But then she meets Ocean James. He’s the first person in forever who really seems to want to get to know Shirin. It terrifies her—they seem to come from two irreconcilable worlds—and Shirin has had her guard up for so long that she’s not sure she’ll ever be able to let it down. 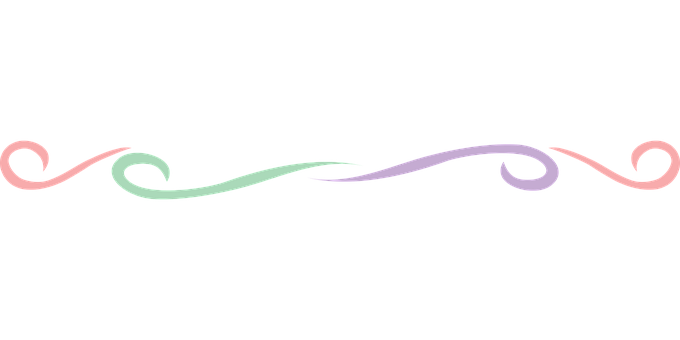 I guess I liked this book more than I originally thought! I featured it in one of my First Impression Fridays, and predicted a 4 or 5 out of 5 stars, so I was basically right on the money ultimately ending up with a 4 out of 5 star rating. I really did like this book, but I don’t know that I would pick up any of her other current books. The Shatter Me series just never sounded appealing to me, but if she cranks out any more contemporaries, I would be more than happy to try them out.

Own Voice stories are so important, I don’t know how many more times I am going to say it. I honestly LOVE reading about other people’s experiences, whether awful or not, and I really enjoyed how Mafi laid this story out. I have read now three (?) books about Muslim characters and truthfully have loved all three. I could totally get behind more of these types of characters in YA contemporary fiction though (two of the three books I’ve read were actually Middle Grade! You can see reviews for The Night Diary and Playing Atari with Saddam Hussein in a Mini Review).

What do you guys think? Does this sound like something you’d like to read? Have you read the Shatter Me series? Let’s chat!