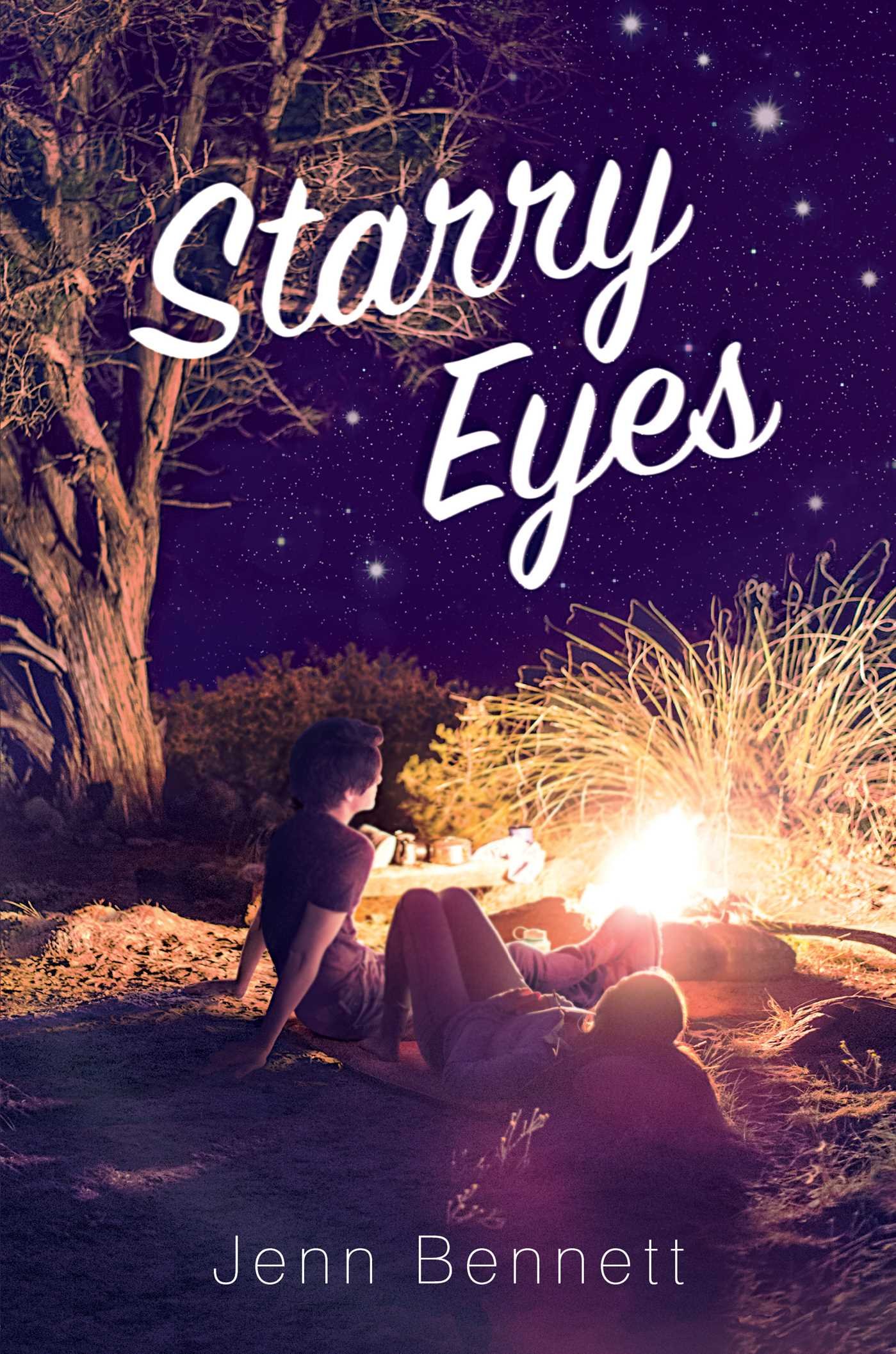 Ever since last year’s homecoming dance, best friends-turned-best enemies Zorie and Lennon have made an art of avoiding each other. It doesn’t hurt that their families are the modern day, Californian version of the Montagues and Capulets.

But when a group camping trip goes south, Zorie and Lennon find themselves stranded in the wilderness. Alone. Together.

What could go wrong?

With no one but each other for company, Zorie and Lennon have no choice but to hash out their issues via witty jabs and insults as they try to make their way to safety. But fighting each other while also fighting off the forces of nature makes getting out of the woods in one piece less and less likely.

And as the two travel deeper into Northern California’s rugged backcountry, secrets and hidden feelings surface. But can Zorie and Lennon’s rekindled connection survive out in the real world? Or was it just a result of the fresh forest air and the magic of the twinkling stars?

In my First Impression of this book, I talked about how I really liked the question at the end of the description about whether their new friendship would stand up to reality. This led me to believe that the story took on more than just the camping element, but also followed the main characters in the aftermath, to see whether they were able to hold on to what they found in the woods. Personally, while the author does address life outside the woods, and catches up with the characters in the aftermath, I think she could have done a little bit more with it. Or at least that’s what the question at the end of the description led me to believe. She does tie a nice bow on the story, but I think I wanted just a little bit more from these characters before I closed the book. Also in my First Impression, I predicted a 3.5-4 star rating. I actually think that by the end I was a little closer to 4.5 but generally, it was in the same area.

I had real problems with this contemporary being realistic to me. I felt like a lot of the actions/reactions in this book (mainly the parents) did not fit what I would imagine them to be. I am also horrified that a group of teenagers would leave two of their friends in the woods and tell them to find their own way home. That being said, I couldn’t help but really enjoy the rest of this book. It was cute, and predictable and just a really great summer read.

The Ocean at The End of The Lane by Neil Gaiman