The votes are in, and October’s theme has been decided!:

Can I just tell you, I was hoping REAL HARD that this would be the theme for October. I mean…. for obvious reasons! I LOVE Hocus Pocus (the movie) and need to watch it at least once every year. And then there is the fact that my blog name contains the word WITCH.. Although, when it came down to writing this post, I found that I was having a hard time finding witchy stories to talk about. OBVIOUSLY I need more witches in my life… 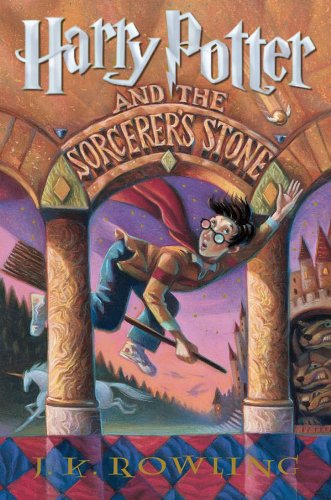 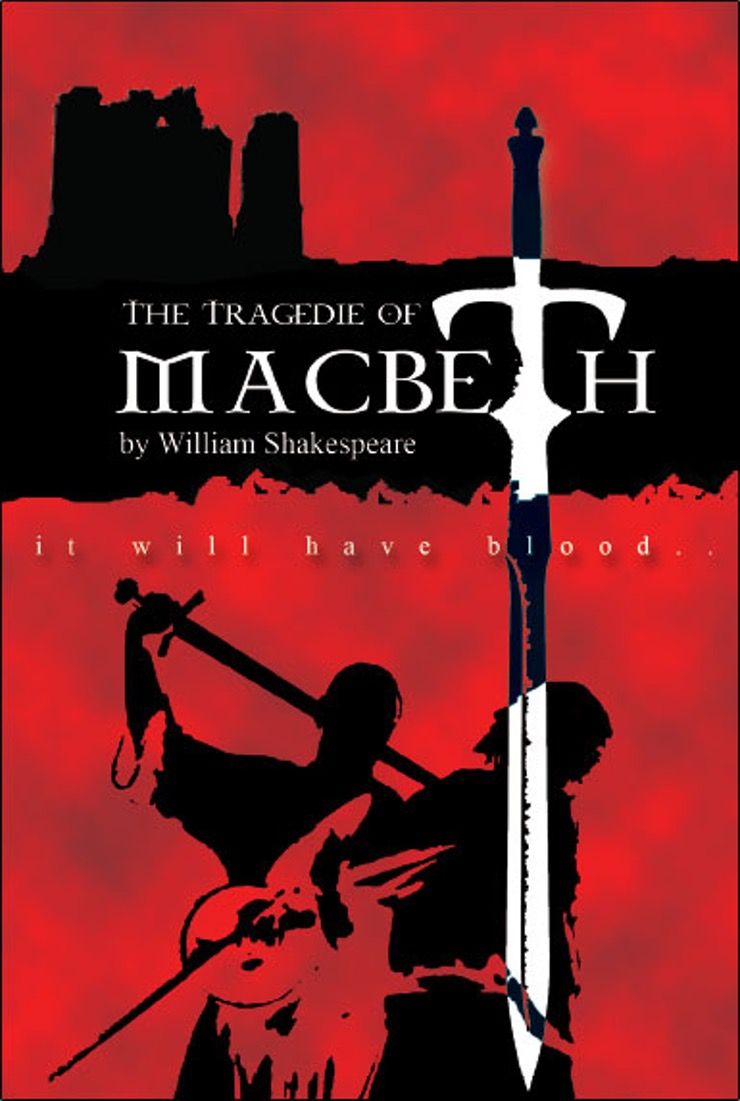 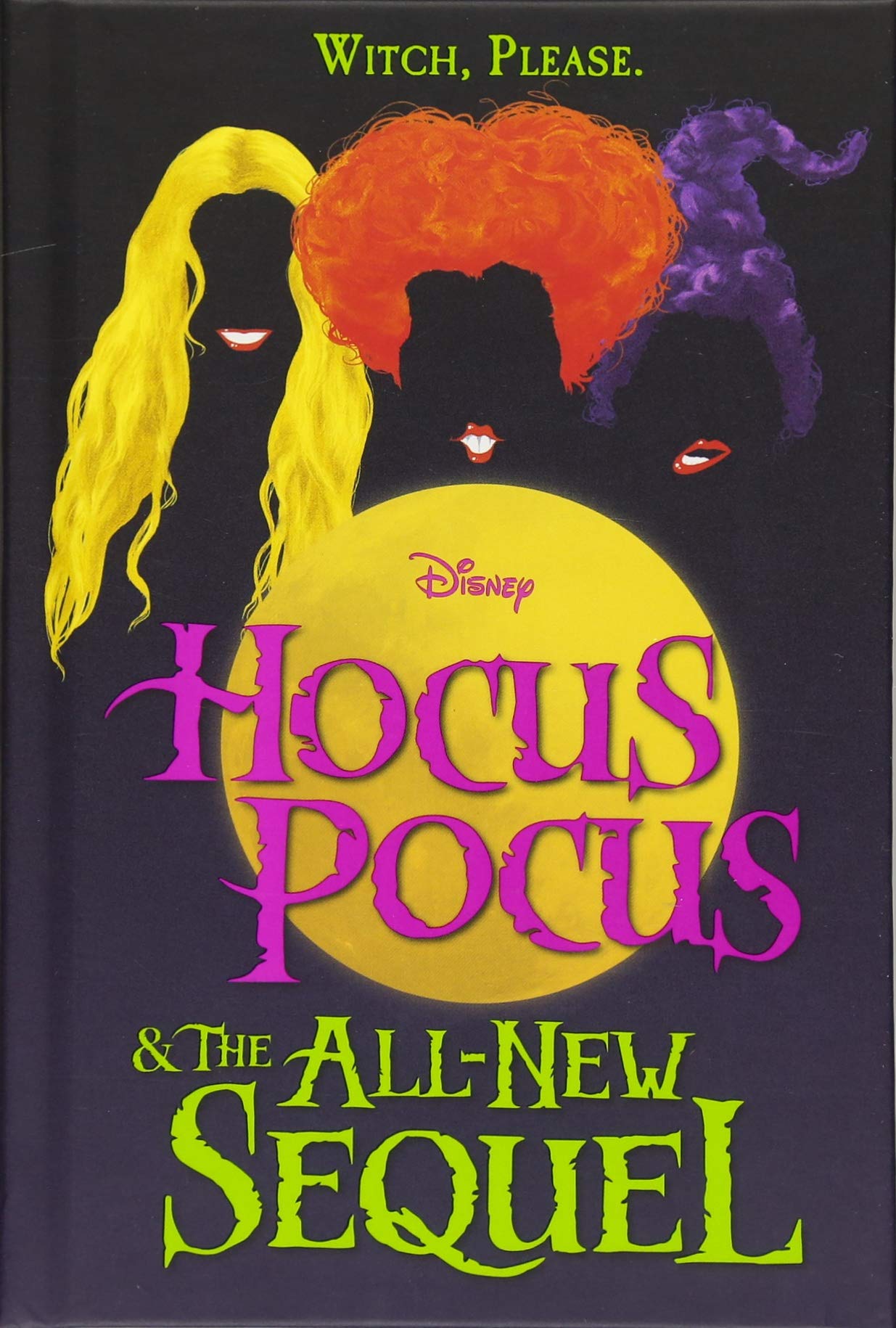 Truthfully, unfortunately, there are just so many witch stories on my TBR that I haven’t gotten around to, which truly made this choice a hard one for me. And the only reason I didn’t go with the obvious Harry Potter choice was because I really wanted to pick something that featured witches in a specific way. This is how I came to the following choice:

GUYS! This was my most anticipated book of 2018. I was sooooo excited to get my hands on it, and then when I somehow ended up getting it shipped to me a few days before it’s release, I just, I couldn’t contain myself. And I mean, look at that GORGEOUS cover. I am beside myself. One of the most beautiful books I own without a doubt. And you haven’t even seen it naked! 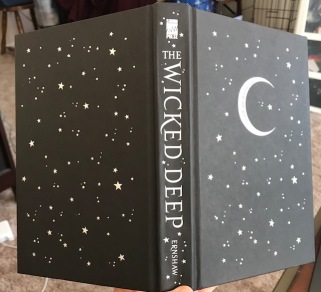 I read The Wicked Deep fairly quickly. It wasn’t difficult to get through, nor was it as bad as some reviewers made it out to be. Truthfully, it wasn’t super amazing (as I originally raved)- but let me defend it here a bit. Shea Ernshaw did something super unique. She took the idea of witches, and made it feel somewhat normal, something believable. She created this drab, just sulky town that gave you a chill to the bone just by reading the description. It was wet, and grey, and really sets a spooky mood throughout the story. The idea of whether or not the sisters were really terrorizing the town from the deep each year was gripping, and the question of whether they were actually “witches” or just women scorned really made you buy into the hocus pocus.

Now to be fair, there were a lot of problems with this book that after sitting with it for a while, I can see and understand. People were really upset with some of the plot points, and some of the character actions and things that happened during the story. And that cannot be ignored. Some of those points are valid and really were problematic. HOWEVER- this book really did something different with that idea of a witch. It was interesting and thought provoking and really, it was the mood of the story that really sold me on the quality of the book. Do I wish certain things were done differently? Of course- but I still really enjoyed this witch’s story and therefore have named it as my choice for the month of October.