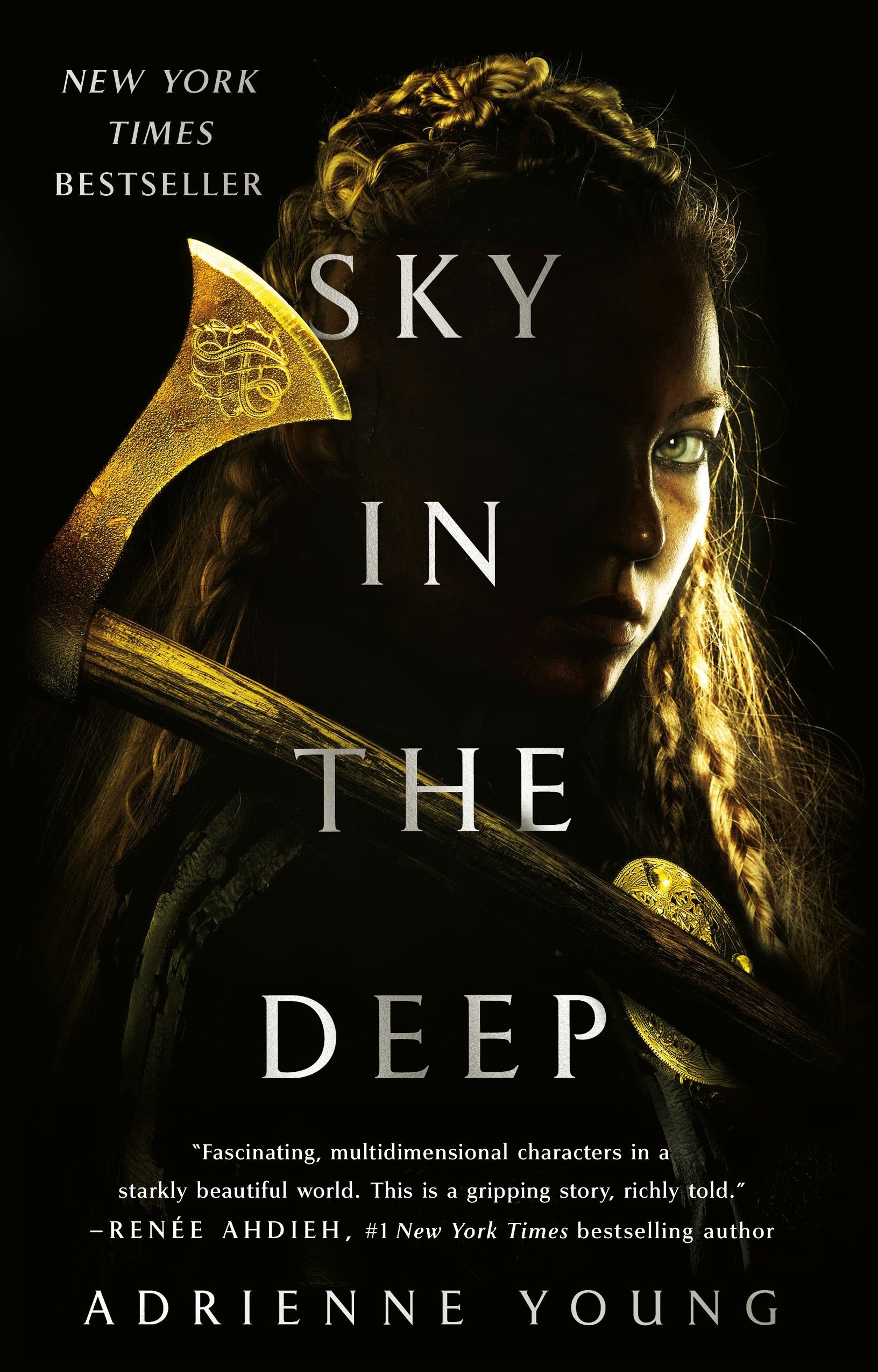 Raised to be a warrior, seventeen-year-old Eelyn fights alongside her Aska clansmen in an ancient rivalry against the Riki clan. Her life is brutal but simple: fight and survive. Until the day she sees the impossible on the battlefield—her brother, fighting with the enemy—the brother she watched die five years ago.

Faced with her brother’s betrayal, she must survive the winter in the mountains with the Riki, in a village where every neighbor is an enemy, every battle scar possibly one she delivered. But when the Riki village is raided by a ruthless clan thought to be a legend, Eelyn is even more desperate to get back to her beloved family.

She is given no choice but to trust Fiske, her brother’s friend, who sees her as a threat. They must do the impossible: unite the clans to fight together, or risk being slaughtered one by one. Driven by a love for her clan and her growing love for Fiske, Eelyn must confront her own definition of loyalty and family while daring to put her faith in the people she’s spent her life hating.

I will start off by saying that in my FIF, I was not particularly feeling this book, and predicted a 3 out of 5 stars (if I could even finish it). So I am pleasantly surprised that I ended up rating it a 4. Also, I have not done a full book review since November WTF?!?!?

I really enjoyed this unique story. I loved that the author took a backdrop that is not completely beaten to death, and utilized it in the best way possible to churn out this one-of-a-kind action novel for teens. Young does an amazing job making you believe her story. You can feel the grit and grim on these characters. You can smell the blood in the air. And most importantly, you can truly feel the bonds and beliefs these klans have. That’s why it is so interesting and easy to put yourself in Eelyn’s shoes, and struggle along with her on your thoughts of loyalty to your klan vs. family ties. I found the characters to all be interesting and unique enough to differentiate between them, which is helpful when you have two different klans to keep straight. While it did take a bit longer for me to get into, I can see a lot of atmospheric fans liking this book, and many readers just fully immersed in this descriptive language of the world around these characters. Sky in the Deep was a wonderful book, and I would absolutely recommend it to those who may be curious about it.

7 thoughts on “[Review] Sky in the Deep – Adrienne Young”