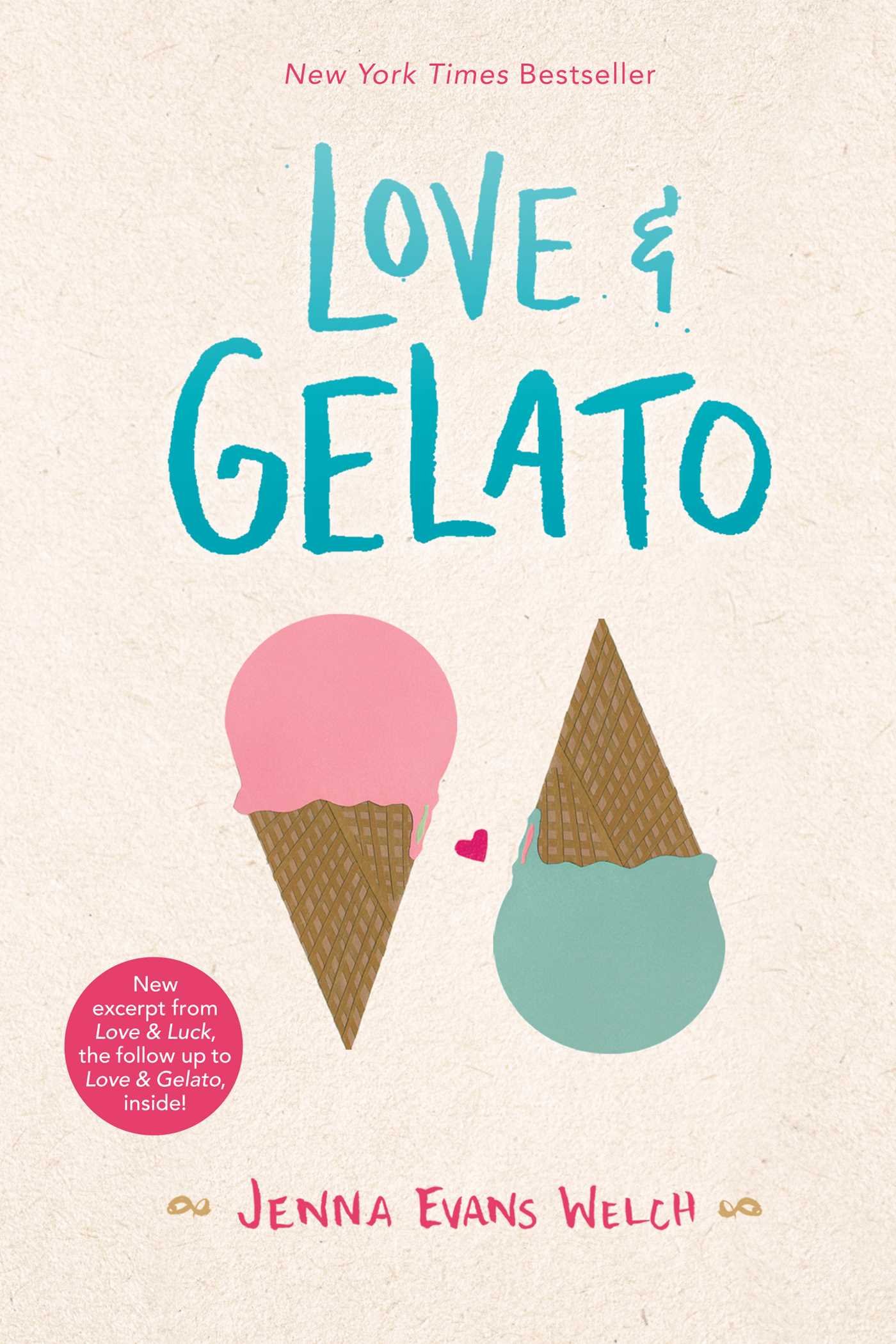 “I made the wrong choice.”

Lina is spending the summer in Tuscany, but she isn’t in the mood for Italy’s famous sunshine and fairy-tale landscape. She’s only there because it was her mother’s dying wish that she get to know her father. But what kind of father isn’t around for sixteen years? All Lina wants to do is get back home.

But then she is given a journal that her mom had kept when she lived in Italy. Suddenly Lina’s uncovering a magical world of secret romances, art, and hidden bakeries. A world that inspires Lina, along with the ever-so-charming Ren, to follow in her mother’s footsteps and unearth a secret that has been kept for far too long. It’s a secret that will change everything she knew about her mother, her father—and even herself.

People come to Italy for love and gelato, someone tells her, but sometimes they discover much more.

You know, people come to Italy for all sorts of reasons, but when they stay, it’s for the same two things. Love and Gelato.

This is why I don’t really read descriptions anymore. I didn’t read this one until I was writing this post, and I am glad I didn’t because it would have taken some of the whimsy and fun out of the novel before I even opened it. I heard about this book because Hailey from Hailey in Bookland had mentioned it a number of times, particularly when she talked about travel novels. That’s all I needed to hear. Love and Gelato was the perfectly fluffy read I have been looking for. I really loved whipping through Florence with the characters, even looking up several of the locations so that I would have an accurate visual to go along with the author’s description. I actually even thought about printing out some of the pictures and inserting them into the book for an enhanced reading experience next time around. While the writing felt simple at first, it definitely lent itself to progress the story at a reasonable pace. The book as a whole, read very well. It was cute and fast paced, and everything I wanted.

This was the first book I actually “tabbed” meaning, I used sticky notes to bookmark certain parts of the book while I read it. I ended with a total of 5 tabs- two for quotes, two for research and one for characters. I think I am going to mention this new system in either an updates post or maybe even turn it into a discussion. Either way, it is a new system I am testing and will most likely alter as I go along.