How did a raw chicken get inside Yasmany’s locker? When Sal Vidon meets Gabi Real for the first time, it isn’t under the best of circumstances. Sal is in the principal’s office for the third time in three days, and it’s still the first week of school. Gabi, student council president and editor of the school paper, is there to support her friend Yasmany, who just picked a fight with Sal. She is determined to prove that somehow, Sal planted a raw chicken in Yasmany’s locker, even though nobody saw him do it and the bloody poultry has since mysteriously disappeared. Sal prides himself on being an excellent magician, but for this sleight of hand, he relied on a talent no one would guess . . . except maybe Gabi, whose sharp eyes never miss a trick. When Gabi learns that he’s capable of conjuring things much bigger than a chicken–including his dead mother–and she takes it all in stride, Sal knows that she is someone he can work with. There’s only one slight problem: their manipulation of time and space could put the entire universe at risk. A sassy entropy sweeper, a documentary about wedgies, a principal who wears a Venetian bauta mask, and heaping platefuls of Cuban food are just some of the delights that await in his mind-blowing novel gift-wrapped in love and laughter. 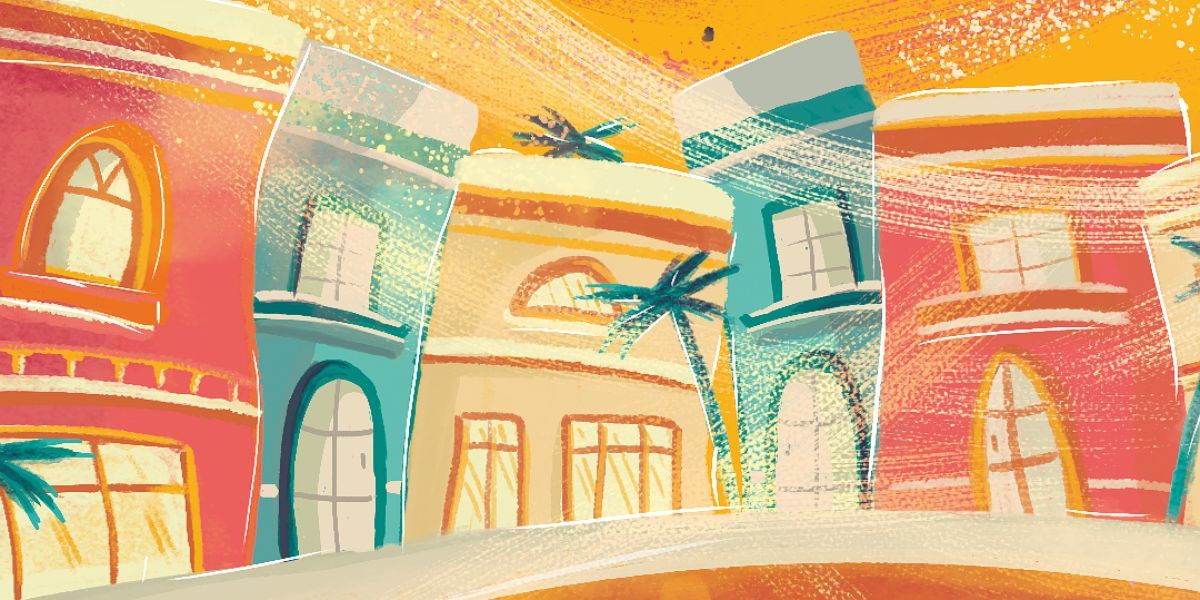 If I could pick one word to describe this book it would be rich. I felt so absolutely immersed in this world, with these characters, and didn’t have a second thought about it until the story was over. I wouldn’t say the characters were my favorite characters I have ever read about, but they were enough to get me through the story. The characters weren’t even my favorite parts of the book! I really loved the culture and the language that the author just envelopes you into. The scenes are just so immersive that some of the plot was lost on me, I was having too much fun just living in this world. That all being said, I feel as though this book is the best one to come out under the Rick Riordan Presents imprint thus far. It is way different than the “Percy Jackson outline” which was super prevalent in both Aru Shah and Storm Runner, while also feeling much more immersive and personal than Dragon Pearl. Basically, I really enjoyed it! It was a great addition to this growing collection and I look forward to reading more from this author.