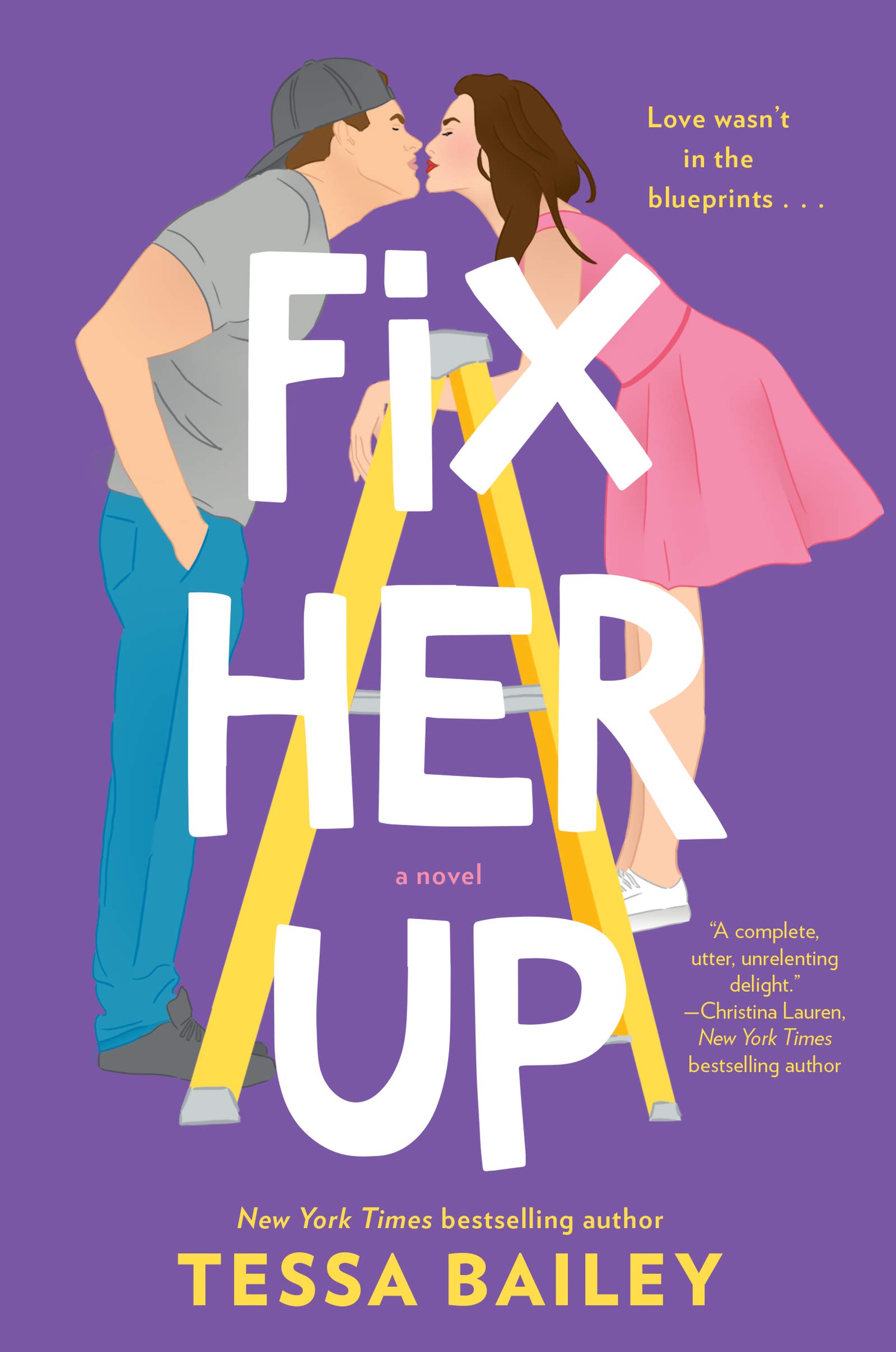 Georgette Castle’s family runs the best home renovation business in town, but she picked balloons instead of blueprints and they haven’t taken her seriously since. Frankly, she’s over it. Georgie loves planning children’s birthday parties and making people laugh, just not at her own expense. She’s determined to fix herself up into a Woman of the World… whatever that means.

Phase one: new framework for her business (a website from this decade, perhaps?)

Phase two: a gut-reno on her wardrobe (fyi, leggings are pants.)

Phase three: updates to her exterior (do people still wax?)

Phase four: put herself on the market (and stop crushing on Travis Ford!)

Living her best life means facing the truth: Georgie hasn’t been on a date since, well, ever. Nobody’s asking the town clown out for a night of hot sex, that’s for sure. Maybe if people think she’s having a steamy love affair, they’ll acknowledge she’s not just the “little sister” who paints faces for a living. And who better to help demolish that image than the resident sports star and tabloid favorite?

Travis Ford was major league baseball’s hottest rookie when an injury ended his career. Now he’s flipping houses to keep busy and trying to forget his glory days. But he can’t even cross the street without someone recapping his greatest hits. Or making a joke about his… bat. And then there’s Georgie, his best friend’s sister, who is not a kid anymore. When she proposes a wild scheme—that they pretend to date, to shock her family and help him land a new job—he agrees. What’s the harm? It’s not like it’s real. But the girl Travis used to tease is now a funny, full-of-life woman and there’s nothing fake about how much he wants her…

What to say about this book. Truthfully? I ended up really liking it. I read it practically in one sitting which for me kind of automatically makes it a higher star read. There were some serious bumps in the road at the beginning but the characters really won me over in the end, and the tension was A+.

Georgie Castle is known as the youngest Castle in the small beach town of Port Jefferson. Her family owns a well known renovation business in town and so everyone still sees her as a child, even though she is 23 and very much an adult. Her job as a clown doesn’t exactly help her but what Georgie’s family (and everyone else in town) doesn’t know is that Georgie dreams of expanding her business to include an entire array of party entertainment, if only someone would take her seriously. Travis Ford is the hunky local baseball player who made it pro. While playing professionally, he also became famous for his non-playing “bat.” After a career ending injury, Travis finds himself back in his hometown where he is continuously oogled and hit on. When an opportunity arises that could put Travis back into the life he loved, he must find a way to convince people he isn’t the scandalous sex symbol he has become known as. Travis and Georgie, after knowing each other their entire life, enter into a plan that could get both of them the kind of attention they want. They both want to be taken seriously and have much to gain if all goes well. What they don’t plan for is an unmistakable chemistry and sexual attraction that is hard to ignore.

I loved these characters. I thought that Travis, while a bit dirty in the bedroom, was unbelievably sweet and more complicated than his reputation lets anyone believe. I would have liked to see more of his backstory, and his thoughts on the things that have happened in his life, it would have rounded out the book more I think. However both characters (as well as a number of side characters) showed a lot of development throughout, which made the book that much better. I loved Georgie and Travis, and I would be lying if I said I didn’t think I would want to be friends with either of them (maybe not friends with Travis, if you catch my drift). All in all it was a solid book! I am looking forward to picking up the second book in the series (which follows two side characters from Fix Her Up) if only to see Georgie and Travis again.