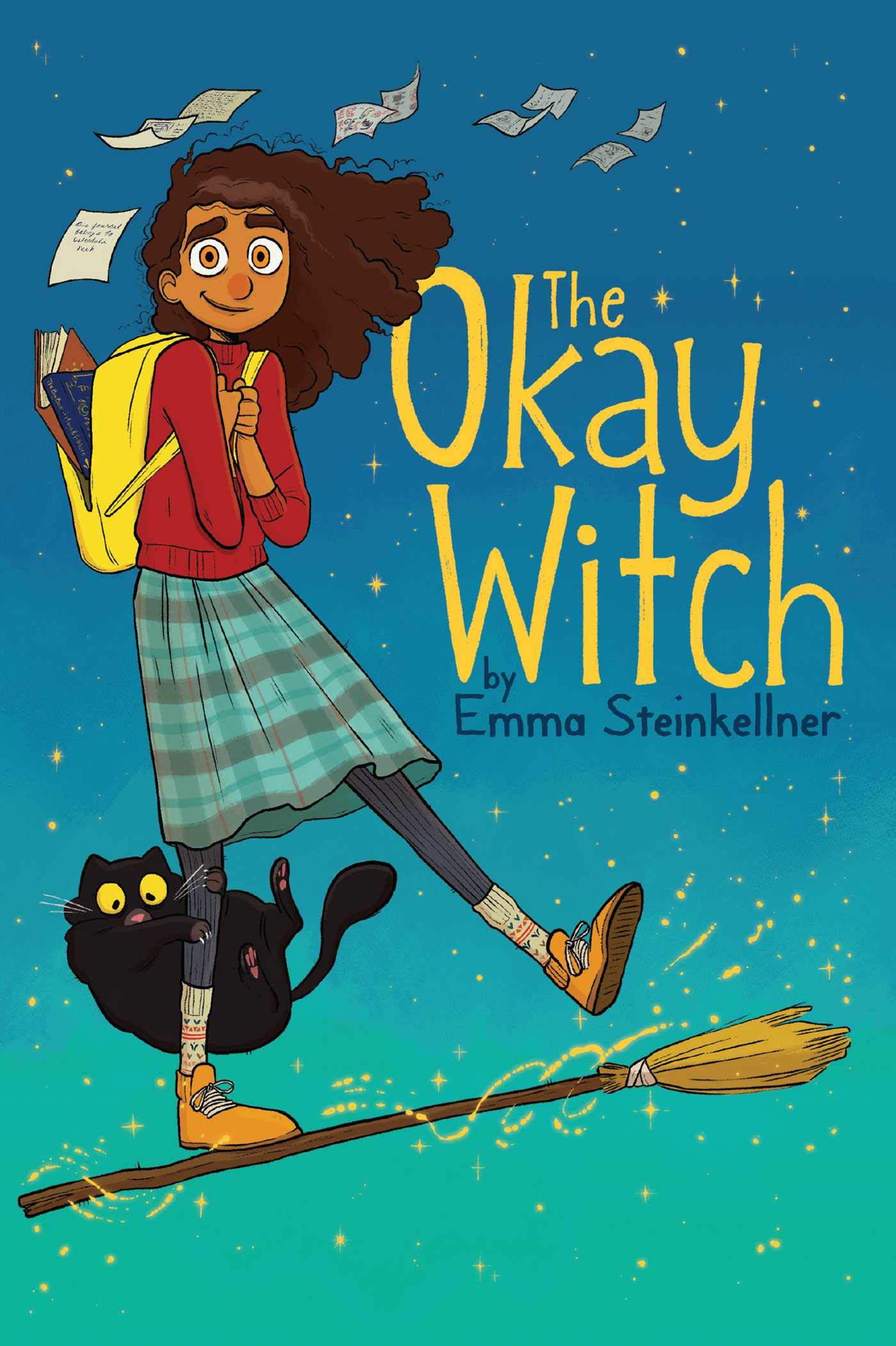 Sabrina the Teenage Witch meets Roller Girl in this hilarious, one-of-a-kind graphic novel about a half-witch who has just discovered the truth about herself, her family, and her town and is doing her best to survive middle school now that she knows everything!

Magic is harder than it looks.

Thirteen-year-old Moth Hush loves all things witchy. But she’s about to discover that witches aren’t just the stuff of movies, books, and spooky stories. When some eighth-grade bullies try to ruin her Halloween, something really strange happens. It turns out that Founder’s Bluff, Massachusetts, has a centuries-old history of witch drama. And, surprise: Moth’s family is at the center of it all! When Moth’s new powers show up, things get totally out-of-control. She meets a talking cat, falls into an enchanted diary, and unlocks a hidden witch world. Secrets surface from generations past as Moth unravels the complicated legacy at the heart of her town, her family, and herself.

In this spellbinding graphic novel debut, Emma Steinkellner spins a story packed with humor and heart about the weird and wonderful adventures of a witch-in-progress.

You ever notice how every witch-y story takes place in Massachusetts? It has become so cliche so I wouldn’t mind a different setting once in a while, you know what I’m sayin?

I can’t quite describe why I liked this book so much other than to say it was so cute. And it was! It was the perfect blend of magic and adolescence. Just the right mix of Halloween vibes without being too spooky. Yes it’s a story about witches, but really it’s a story about a 13-year old girl trying to find her place, her voice, when she feels all alone.