HOLY SHIT did I actually WRITE A REVIEW?!?! WHO AM I?!?!? I haven’t written full length reviews since July. Even though I didn’t read as much this month, I am still pretty dang proud I was able to write some reviews. I’ll call it a win.

Serpent and Dove by Shelby Mahurin

Oof! This book. Despite it’s intimidating 500 page count, I FLEW through this once I gave myself enough time to get immersed. I even contemplated calling out of work, just so I can continue reading this book. Serpent and Dove is a witch-y tale that takes place in a loosely French themed town way back when women were still treated as property under marriage. Louise (Lou) is a thief, a street rat who coincidentally ran away from her coven and stumbled into a bit of trouble. Reid is the captain of the Chasseurs, holy guards that hunt and kill witches. Under some pretty sticky circumstances the two end up wed and the story just takes off from there. The sexual tension between these too, LAWD I am LIVING for it. I really liked both characters perspectives, though I did have a hard time remembering whose head I was in occasionally.  Given that fantasy isn’t usually my thing I was skeptical going into this but I guess witch-y stories with a historical feel to it is my sweet spot within the genre. I will certainly be pre-ordering the second book. I can’t wait for it to come out.

For a story that I put off for quite a while, it ended up being rather enjoyable. It’s a graphic novel about a teen named Amanda, who is discovering herself and telling her story through a series of “kisses.” It kind of reminds me of Evelyn Hugo where it tells her story based on the husband at that time. Amanda goes to a Catholic high school and while she has been known to cause trouble and kiss a couple boys, she never really stays with them, or feels completely comfortable. There are a lot of queer and trans-phobic scenes/characters/dialogue, but I think that was the point. While tough to read at times, it was dealt with well (I think) and important subject matter to cover. There is also a huge family secret and bits of abuse so I suppose trigger warnings for all that are necessary. Over all, I thought it was a fairly unique story that covered a lot of tough subjects in an interesting and easy to understand way.

This was such a great one. It is a stand alone sequel to Hale’s previous graphic novel, Best Friends, and follows Shannon as she navigates 6th grade, boyfriends and friend groups. Shannon has got it made, she is going to sixth grade best friends with the most popular girl in her grade, and as a member of a large friend group. Unfortunately, now that they are in sixth grade, the friend group has a lot of rules, and Shannon just isn’t sure who makes them up, and whether or not she has to follow them. Are her “friends” being mean? or is that just how friendships work? It was really well done, and as always the art is super bright and attractive. Another book to add to the ever growing list of Raina Telgemeier read-a-likes.

Laura Dean Keeps Breaking Up With Me by Mariko Tamaki

I really wanted to love this. Don’t get me wrong, it was cute, and a much needed story, just not my cup of tea. The rep was AWESOME and I liked the characters a lot but I guess I didn’t like the art style as much as others, and the advice column was a weird choice (at least it was to me). It was a needed story though, one I would have liked a little bit more out of. Laura Dean is the cool girl. She’s everything you could ever want, but that popularity makes her elusive. The toxic relationship between Freddy and Laura is laid out, alongside some other heavy hitting topics among Freddy’s friends. Trigger warnings for cheating and abortion (highlight for the warnings). Overall, I think I just wanted more than what I got from this.

Beware of the Reader: Discussion: Do You Need to be Loud to be a Good/Worthy/Famous Blogger?

Should YA Books be Adapted for Screen?

How to Live Like a YA Fantasy Protag (for a day)

The Orangutan Librarian: All the *Warnings*!!!

Yeesh. So after skipped like a couple months… I may have gone a little nutty.

First of all, I had already selected Permanent Record as an add on when I prematurely skipped September’s box before looking at the YA picks. I did not make the same mistake again and was able to select Ruta Sepetys new book as my BOTM choice. I LOVED Salt to the Sea by her, and have been craving some historical fiction. I impulsively added Imaginary friend to the box because I LOVED Perks of Being a Wallflower so much as a teen and read it several times. I know this is no where near the same content but I want to support my boy Stephen. I was NOT expecting a humongous 700 page horror, but here we are. 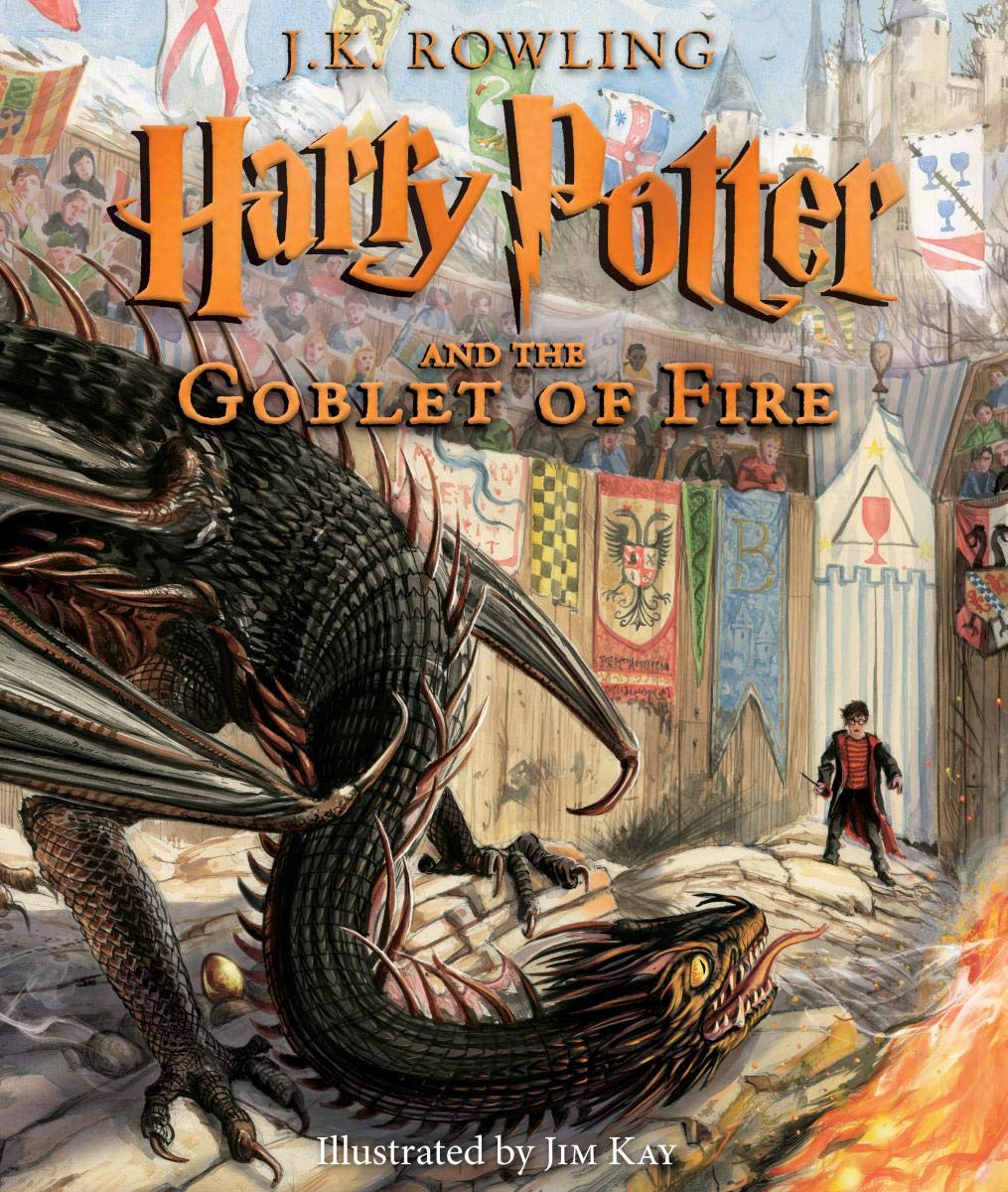 TWO DAYS into October and I already had 4 new books on my shelf. OOPS.

Annnnnddddddd so my rage that my pre-ordered Harry Potter and the Goblet of Fire (illustrated edition) didn’t arrive on my door the day it released even though I pre-ordered it through Amazon for that reason led me to a rage-buy three additional books…the good thing? I had already read and finished Serpent and Dove before it got here, and I would have wanted to buy it for myself anyway because I liked it so much.

Also- I caved and pre-ordered The Starless Sea (Erin Morganstern) because I felt like I would end up regretting that I didn’t once it came out – much like how I felt about Ninth House, and ended up buying it anyway.

New to Me: Gemini Man

No Read-a-thons this month, I didn’t read much. I did get married though!