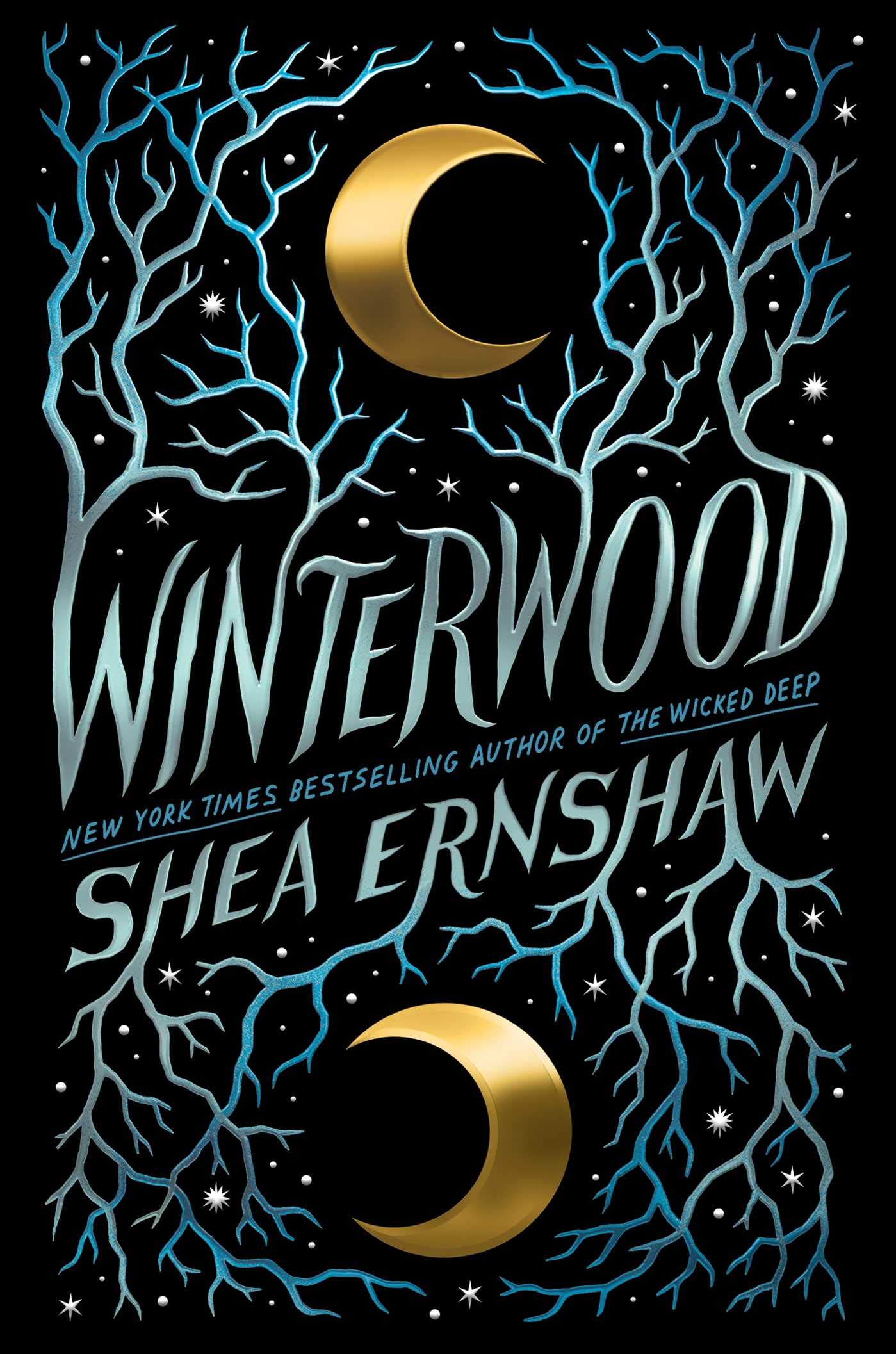 Be careful of the dark, dark wood…

Especially the woods surrounding the town of Fir Haven. Some say these woods are magical. Haunted, even.

Rumored to be a witch, only Nora Walker knows the truth. She and the Walker women before her have always shared a special connection with the woods. And it’s this special connection that leads Nora to Oliver Huntsman—the same boy who disappeared from the Camp for Wayward Boys weeks ago—and in the middle of the worst snowstorm in years. He should be dead, but here he is alive, and left in the woods with no memory of the time he’d been missing.

But Nora can feel an uneasy shift in the woods at Oliver’s presence. And it’s not too long after that Nora realizes she has no choice but to unearth the truth behind how the boy she has come to care so deeply about survived his time in the forest, and what led him there in the first place. What Nora doesn’t know, though, is that Oliver has secrets of his own—secrets he’ll do anything to keep buried, because as it turns out, he wasn’t the only one to have gone missing on that fateful night all those weeks ago.

For as long as there have been fairy tales, we have been warned to fear what lies within the dark, dark woods and in Winterwood, New York Times bestselling author Shea Ernshaw, shows us why.

From New York Times bestselling author of The Wicked Deep comes a haunting romance perfect for fans of Practical Magic, where dark fairy tales and enchanted folklore collide after a boy, believed to be missing, emerges from the magical woods—and falls in love with the witch determined to unravel his secrets.

Shea Ernshaw is a master of atmospheric writing. She just knows how to drop you right into the setting, and keep you there for the remainder of the story. In this book, you are residing in a small, rural lakeside town that doesn’t have much more than a few locals in the their tiny cabins, a camp for wayward boys, a large black (bottomless) lake of legends, and of course haunted woods. Our main character Nora Walker is the youngest in a long line of well known witches. They say the Walker women are even older than the forest they live in. They are referred to as Moon Girls, because they use the moonlight to walk safely through the woods that everyone else fears. Each of the Walker women have had their own special abilities that make them unique, and although Nora wants so desperately to be like her ancestors, she hasn’t quite found what makes her special yet. Odd things are happening during a historically massive snow storm in the area. Nora finds a “lost boy” in the woods, almost frozen to death. He has been missing from the boy’s camp for two weeks, and cannot remember what happened leading up to being found. We spend the book trying to figure out what happened to Oliver.

While it wasn’t as good as Wicked Deep, I definitely respect what Ernshaw does. She is absolutely an auto-buy author for me, and I look forward to more from her in the future. Winterwood is the perfect book for a winter read. You may not be able to shake the cold after reading this book.