We’re at the end of the year already! I can hardly believe 2019 is over and moving on. As you can see, it wasn’t a very productive reading month, but I am currently still slowly working my way through The Toll by Neal Shusterman, and not hating it, so at least I’ve got that going for me. Almost all my books in my apartment have been boxed up and packed for a move, but I saved myself a small pile to take with me on the plane. I can list them below for you as a mini TBR. But the fact of the matter is I don’t expect to be reading really anything this December. I am in the middle of a move (not sure yet when the truck will be scheduled for) plus the holidays, so I’ve got a lot going on. I wish you all happy and healthy reading years for 2020 (and no reading slumps)!

I feel like both her books have been very middle of the road for me. Now, I will say I am a bit worried that I picked this up not at the right time. I didn’t have a lot of time or mental capacity to devote to it, so I may not have fully enjoyed it as much as I could have, but it still ended up very meh for me. The thing is I really kind of like Choi’s writing. It pulls me in and gets me turning pages quickly. However, the characters are just so hard to get behind most of the time. Now this may be the point, and I am just missing it, but personally I have a hard time enjoying books with unlikable main characters. And it wasn’t that these characters were straight up unlikable, but they had a lot of traits that I personally did not mesh well with. Basically this story follows a 20 yr old guy named Pablo who is really struggling to make it in his hometown, New York City. Once upon a time, he had gotten into one of the most prestigious schools in the world, NYU and without really thinking about his actions, took out loans so that he could go. Needless to say he dropped out soon after, and now spends his days in a tiny apartment with three other guys, working at a health food bodega and avoiding his debt. His life changes when the world’s biggest pop star walks into the bodega at an ungodly hour, and strikes up a conversation. Pablo suffers from a lot of anxieties, which was actually very difficult for me to read, which aids in his spiraling out of control after meeting Lee. It was interesting, and I liked it better than Emergency Contact, but it still fell a little flat for me.

I feel like “meh” isn’t the right way to describe my feelings for this but I don’t quite feel like it belongs in the “books I enjoyed” either. Winterwood is the second book by Shea Ernshaw, her first was The Wicked Deep, which came out either last year or a couple years ago. She tends to write really atmospheric, witch-y books, which are right up my alley. This one takes place in a snowy forest town that doesn’t have anything but the woods, a camp for wayward boys, a marina and a bottomless black lake. We follow main characters Nora, who is the youngest in a long line of well known witches, and Oliver who is a lost boy found. Nora Walker is from a long line of witches who have lived in this town since before the forest, at least according to legend. They all have unique abilities and magic, but Nora has yet to experience her own. Oliver is the new boy at this camp for wayward boys, and somehow goes missing during one of the most historic snow storms the area has ever seen. He is found two weeks later (by Nora) in the woods where lost things turn up, but no one will venture into. It was an interesting story and just as atmospheric as I was hoping but a lot of the story felt repetitive like I was stuck in place for a while, repeating the same thoughts and actions. I also didn’t love either of the characters in this one. Nora was fine, but Oliver felt really two dimensional. Even though we get his perspective, it felt like we didn’t get enough of it, and left me wanting to know more about this boy. All in all, I liked it but perhaps not as much as Wicked Deep. I will definitely still look out for and buy her books though, for the lyrical way she just drops you into the setting.

Orangutan Librarian: Twisty Stories Where You Won’t Guess the Ending 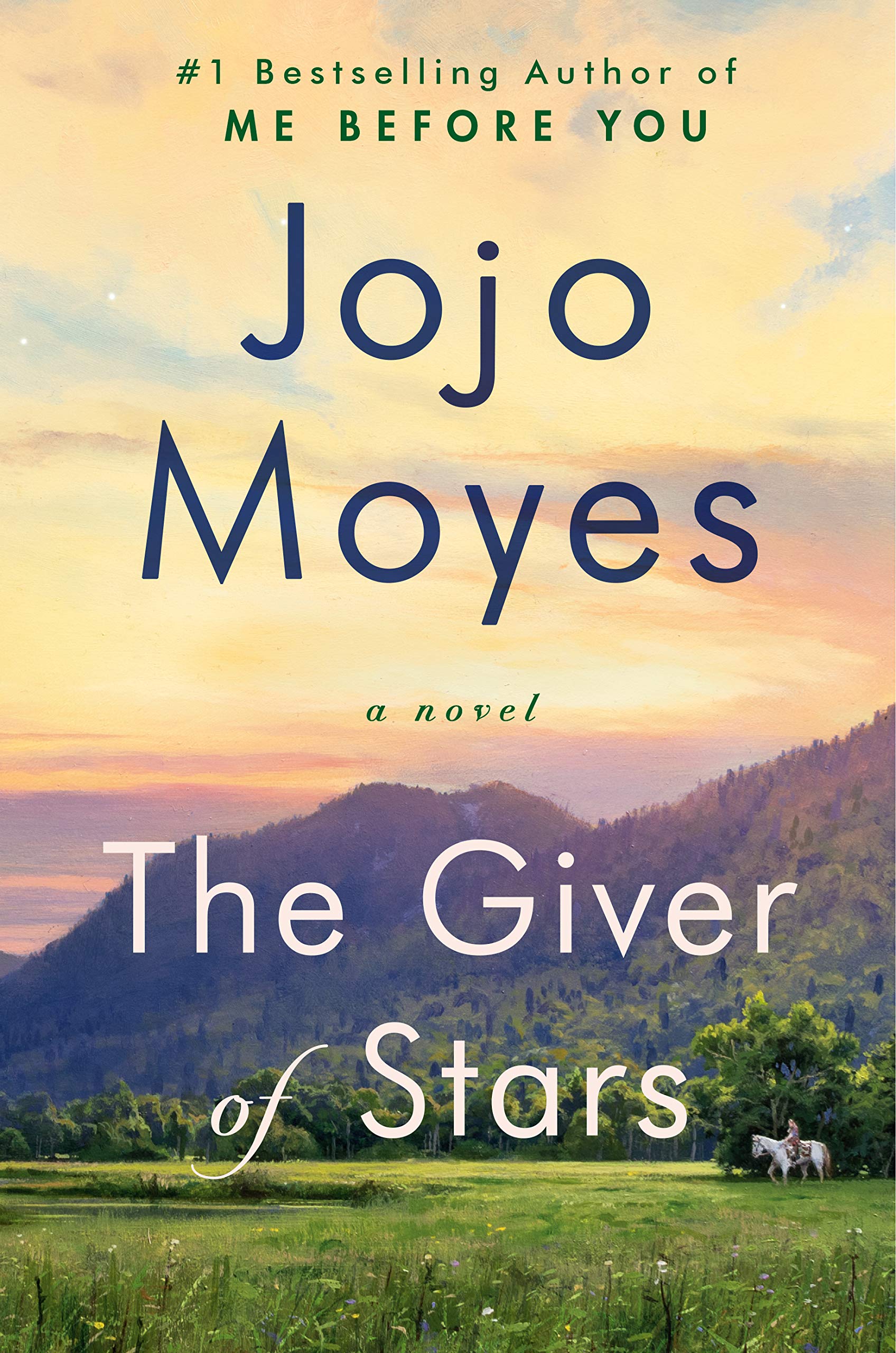 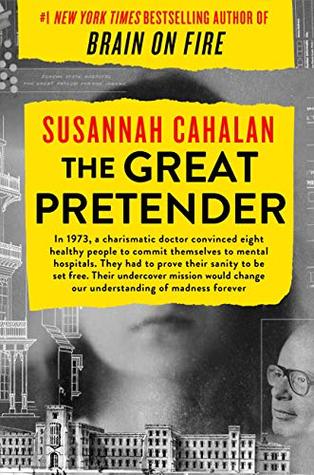 OKAY. So I really had no intention of getting anything this month. I was all prepared to skip it. But I just kept feeling bad that one of the books this month was about librarians and I just, I’m still mad I haven’t read the Library Book so I added The Giver of Stars. And that was supposed to be it but The Great Pretender kept calling to me and even though I don’t read nonfiction right now, it covers a topic of interest and I really felt like it was something I would want to have. Granted, I know that I could have skipped it until after the move and then added it on afterwards but I saw how well the non-fiction books do with BOTM (a bunch of them are sold out) so I didn’t want to take that risk? IDK I ended up with both. Eric’s gunna kill me lol

All three of these babies came out on November 5th. After reading the first two books in the Arc of a Scythe series this year I toyed with the idea of preordering the finale. Originally I wasn’t going to because I read the other two books from the library and was just going to wait to read it then, but a good friend on here pointed out that it might be months before I get through on the hold list for it and let’s face it, I am an impatient bean. As far as Shea Ernshaw, I loved Wicked Deep so much that I basically have vowed to read anything she writes. Winterwood is her second novel. Now, Starless Sea was another one I figured I would just wait out the hype for but it got to me, and I ended up pre-ordering it a couple weeks before it’s release.

Movies seen in theaters: Knives Out, A Beautiful Day in the Neighborhood

Rewatch: Tangled, Harry Potter and the Prisoner of Azkaban

I said I would include the small list of books I saved from being boxed up as hopefuls for December, so here they are:

Plus whatever I get for Christmas/My Birthday, but I don’t actually expect a huge haul this year so we’ll see. I am already kicking myself that I packed up my copy of One Day in December though, I’ve been thinking about it a lot lately.

What do you plan to read this December?