This will be my first Calendar Girls participation/reveal and I am super excited to share it with you guys. If you are unfamiliar with Calendar Girls events every month, check out their info page here. Thanks to Melanie and Flavia for putting this event together and engaging everyone in their monthly themes.

For those who don’t know, this month’s theme is “Best End to a Series.” 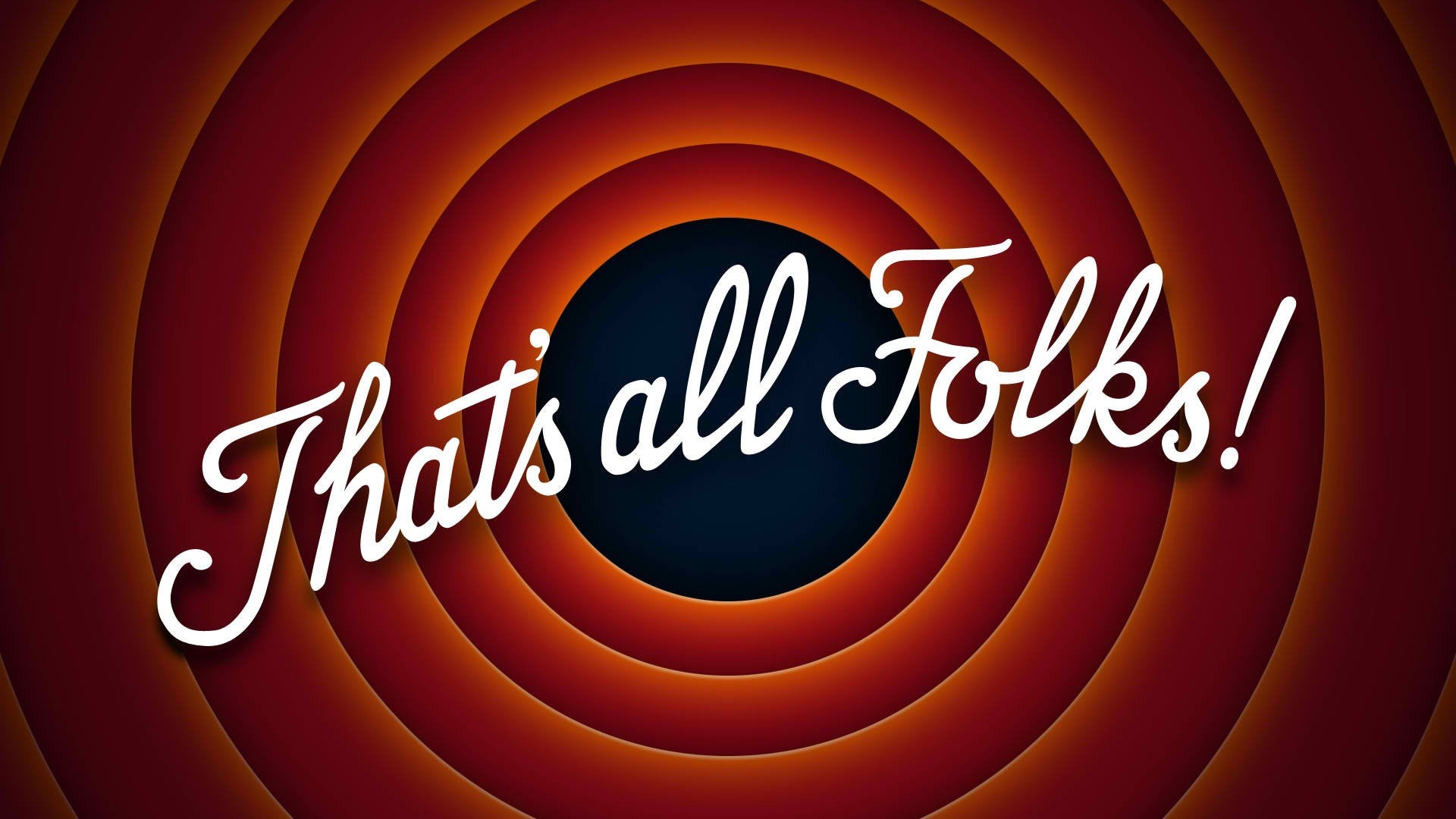 Now surprisingly, I do not read many series, at least not lately. Granted that is all I felt I read when I was a teenager, but certainly lately, it is rare for me to pick up a book that is part of a series, mostly because of my lack of commitment to stay in one world for very long. That being said, this theme was fairly easy to have a pick for. But before we get to that, let me speak first about a few runners up.

I vaguely remember blowing through this series when I first re-started reading for pleasure a few years ago. I was utterly impressed with these books, and very much enjoyed the end to them. Though I guess this is not the technical end of the series since these characters make guest appearances in other Rick Riordan books, but for the purposes of this post, we will stick with this being the end to the Percy Jackson series.

Unpopular opinion here, but the Hunger Games will always have a spot in my bookish heart. This book certainly had it’s flaws, and while the story as a whole was not perfect, I still felt that it tied up this trilogy fairly well. It was nice to think that after all that chaos and fighting and just utter depressing situations, that Katniss and the majority of the rest of Panem could live peacefully (for now).

And without further ado, to the the surprise of absolutely NO ONE, my pick for “Best End to a Series”

Harry Potter and the Deathly Hallows by J.K. Rowling

Regardless of the fact that I am a huge Harry Potter nerd, this is arguably one of the best series in all of time. And even though Harry himself makes an appearance in the Cursed Child play, I don’t really count that because this was very clearly the intended end for Harry Potter.

Lets just talk for a minute about the detail in this book. And for those who are strictly Potter movie fans, shame on you. The background on Dumbledore alone was so juicy and satisfying at the same time. To be honest, it was hard for me to like Dumbledore as much as I did when I was blind to his history, however, a lot of what happened throughout the series made sense which helped to make it a satisfying ending. I also think that because of that background knowledge of Dumbledore’s life, and his connection to Grindlewald, that the anticipation for the movie version of their battle is extra high (set to be revealed in one of the Fantastic Beasts sequels).

I think the process to finding the remaining horcruxes was important too, something that the movies kind of glazed over because it wasn’t as action-packed or “exciting” as non-book lovers would have liked. The locations of the horcruxes made sense, and helped tie the ending up in a nice big bow, unlike in the movies where some of the pieces were found very quickly and without much background. Why was it important that Hermione destroy the cup, as Ron destroyed the locket? Movie fans may never know… but us bookworms sure do!

Many died, but such is the reality of wartime. The battle scenes were epic, and your favorite characters really shone through (unless they died, and in that case, often died heroes).

It was satisfying to know that the trio stuck together, after everything, and remained close FAMILY. The bonds of love and friendship really held tight, defeating the dark lord once and for all, leaving the wizarding world in peace once again. How could you end such an epic and important series any other way? That is why this is without a doubt, the only answer there is for “Best End to a Series.”

This was tons of fun! I really look forward to chatting all month long about everyone else’s picks, and for the reveal of next month’s theme! :]